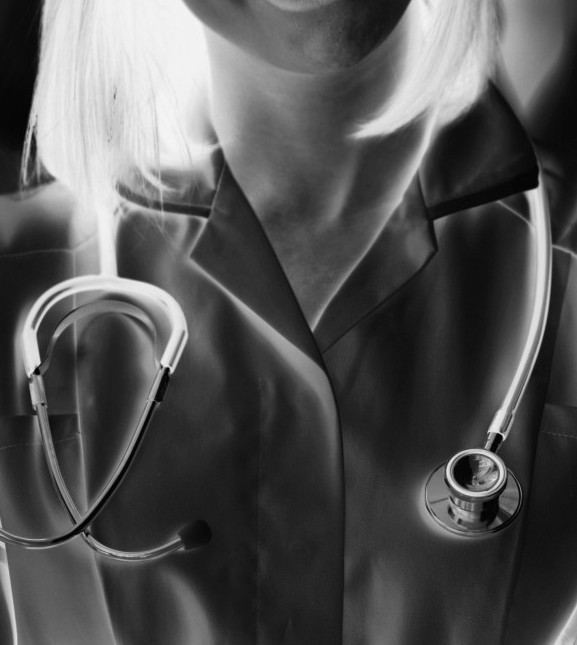 ‘Resident ambassadors’ in aged care settings could reduce incidences of violence and aggression against care workers.

In partnership with WorkCover Queensland, a Queensland aged care facility conducted a trial in early 2022, drawing specifically on the experience of care and clinical staff employed in the facility’s Memory Support Unit.

The pilot was aimed at addressing unmet needs and challenging behaviours of residents, which have been found to contribute to incidents of violence and aggression against staff in care settings.

The project involved upskilling four staff with strong interpersonal skills as well as prior experience of the unit to take on the new role of Resident Experience Ambassadors.

By learning to identify resident triggers, how to identify unmet needs and apply appropriate interventions, Ambassadors became equipped to, in a worker’s words, “de-escalate behaviours before they got worse” and potentially cause injury to unit staff.

Key to the success of the pilot was plain clothes.

When rostered specifically for an Ambassador shift, staff wore casual clothes instead of their uniforms. This immediately signalled they were not on the floor to deliver clinical or personal care but assist as “extra eyes on the floor and someone specifically for understanding and dealing with behaviours”, as one worker put it.

As a result, “the residents were fed quickly and they were looked after better.”

On the surface, the interventions made by the Resident Experience Ambassadors appear simple. Ambassadors set about discovering the life stories of residents and developed resources based on these, as well as drawing on behaviour logs to understand patterns of behaviour and any potential triggers.

By seeking to understand the residents better in a biopsychosocial sense and apply the right diversion strategies at the right time, care staff reported they felt safer and more supported at work.

In fact, the pilot found that while Resident Experience Ambassadors were rostered on and active, there were zero incidents of violence or aggression reported against staff.

“Residents’ behaviours were managed by ambassadors, allowing more time for staff to complete work,” a report on the trial says.

Care and clinical staff could get on with their jobs and focus on providing quality of care, instead of having the additional and challenging task of managing aggressive or violent behaviour.

The reduced workload, increased role control and increased support, all known to mitigate psychosocial hazards that can cause psychological or physical injury, resulted in all Memory Unit staff reporting they would like the work of the Ambassadors to continue beyond the pilot.

In fact, unit workers suggested Ambassadors should be rostered at all times and especially at peak periods such as morning or afternoon shifts and during mealtimes, as well as when new residents arrive, to support their entry to the unit.