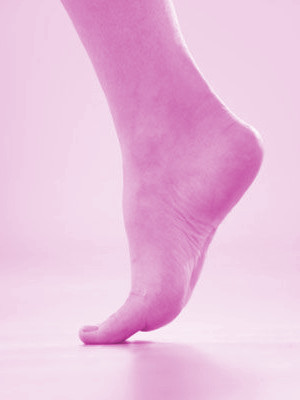 Engineers are testing a new robotic exoskeleton for amputees.

Researchers at the University of Utah are developing an exoskeleton that wraps around the wearer’s waist and leg. It uses battery-powered electric motors and embedded microprocessors enabling an amputee to walk with much less effort.

Above-knee amputation severely reduces the mobility and quality of life of millions of individuals, in large part because much of the leg’s muscles are removed during surgery.

“The consequence of this, even though you have the ability to move your hip, is your abilities in walking are quite impaired,” mechanical engineer Dr Tommaso Lenzi says.

“There is a lack of strength and range of motion.”

A standard prosthetic leg for amputees cannot fully replicate the biomechanical functions of a human leg.

Consequently, above-knee amputees work harder while walking by overexerting their residual-limb and intact-limb muscles to compensate for the lack of energy from the prosthesis.

The goal of Dr Lenzi’s exoskeleton is to provide that extra energy so walking feels natural again.

The device features a lightweight, efficient electromechanical actuator connected to the user’s thigh above the amputation. A harness around the waist contains custom electronic systems, microcontrollers, and sensors running advanced control algorithms.

The actuator can be swapped between the right and left side of the main harness to accommodate either leg.

The researchers have conducted a study in which six people with above-knee amputations tested the exoskeleton while their metabolic rate was recorded.

The patients walked on a treadmill with and without the device on while their oxygen intake and carbon dioxide levels were measured.

All of those who tested the exoskeleton improved their metabolic rate – in other words, reduced their energy consumption – an average of 15.6 per cent with it on, Dr Lenzi says.