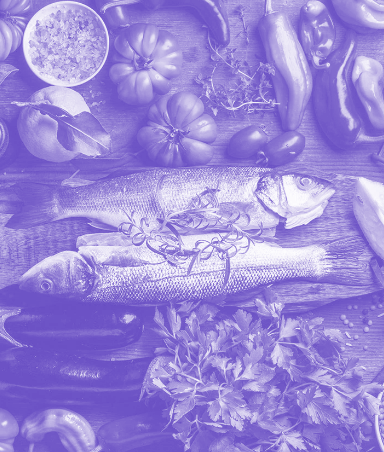 The diets of human males appear to be worse for the environment than the female diet.

UK researchers have run a detailed analysis of more than 3,200 foods to profile each food's individual carbon footprint, then looked at the diets of more than 200 adults who reported all the foods they ate within three days.

They found that men’s diets were linked to greenhouse gas emissions that were 41 per cent higher than emissions associated with women’s diets, mostly due to greater meat intake.

Food production is a major source of greenhouse gas emissions, accounting for about one third of emissions worldwide.

Then, the researchers used the combined emissions and nutrition information to evaluate the diets of 212 adults who reported all the foods they ate within three 24-hour periods.

Men’s diets were linked to emissions that were 41 percent higher than emissions associated with women’s diets, primarily due to greater meat intake.

Also, people whose intake of saturated fats, carbohydrates, and sodium met levels recommended by the World Health Organization had lower greenhouse gas emissions than people who exceeded recommended levels of those nutrients.

These findings support a focus on plant-based foods for policies meant to encourage sustainable diets.

It also suggests both environmental and nutritional benefits for replacing coffee, tea, and alcohol with more environmentally sustainable substitutes.

“We all want to do our bit to help save the planet. Working out how to modify our diets is one way we can do that,” the authors say.

“There are broad-brush concepts like reducing our meat intake, particularly red meat, but our work also shows that big gains can be made from small changes, like cutting out sweets, or potentially just by switching brands.”