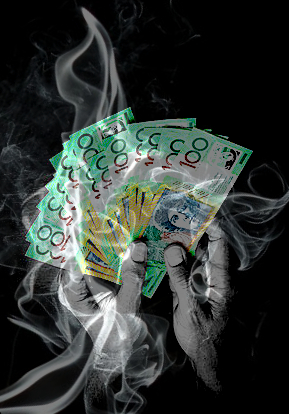 An independent review has been launched to look at claims of fraud within Medicare.

The Federal Government has ordered an inquiry into the cost of rorting within Medicare,  arguing every dollar in the $32 billion scheme should be directed at patient health.

It follows reports that revealed around $8 billion a year could be lost to Medicare fraud and waste.

The official review will be run by health economist Pradeep Phillip, a partner at Deloitte and former senior public servant in Victoria.

An interim report is expected to be handed to the government in late January, and a final report in late February.

Health Minister Mark Butler said it is a timely review.

“Australians know that the overwhelming bulk of Australia's doctors and health professionals are honest, hardworking and comply with Medicare rules,” he said.

“But they also understand that, after nine years of cuts and neglect, every dollar in Medicare is precious and must be spent directly on patient care.”

“I've asked Dr Philip to measure and report on the true extent of non-compliance in Medicare and identify fixes to protect the integrity of the system, for all who use it.

“All governments must apply strict compliance standards to any publicly funded system - including Medicare - to ensure that the small minority that do the wrong thing are picked up quickly and dealt with.”

Australian Medical Association (AMA) president Stephen Robson says the the inquiry could be the first step toward necessary reforms and new funding.

“Compliance is something the AMA takes very seriously, and we will work with the Medicare integrity review that has also been announced today,” he said.

“The profession has nothing to hide and has a strong record of working to ensure that Medicare funding is directed to support patients, including on two recent legislative packages to improve the integrity of the Medicare system.”