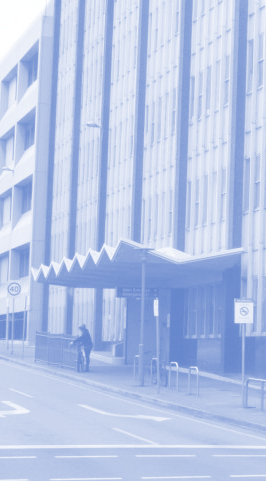 SA Health has released its report into the deaths of four babies at the Women's and Children's Hospital in Adelaide.

Earlier reports had suggested that the deaths were caused in part by a lack of cardiac services at the hospital.

The full report says just one of the babies may have benefited from using an external oxygenation machine (ECMO).

The recommendations include calls to “establish clear roles and responsibilities for each clinician involved in the care plan” and review the communication protocols between hospitals.

“We are … always keen to learn and improve, and I think this was an opportunity where we have recommendations and we really have an opportunity to implement those and improve upon the care in which we provide,” Dr Cusack said.

“My heart really goes out to the families of the babies. This must be a desperately difficult time for them.

“I hope that through this report, we can assure them that their children had good care, had the best available care.”

However, one experienced SA obstetrician has described the recommendations as “generic”, saying they will not go far enough “if we don't have the resources and the personnel”.

He said it had not looked at how delays in transferring babies interstate added to the risk of death.

“There doesn't seem to be any proper look into what is needed in South Australia in terms of heart-lung bypass machines or ECMO machines and other services around it to back it up,” Dr Pope told reporters.