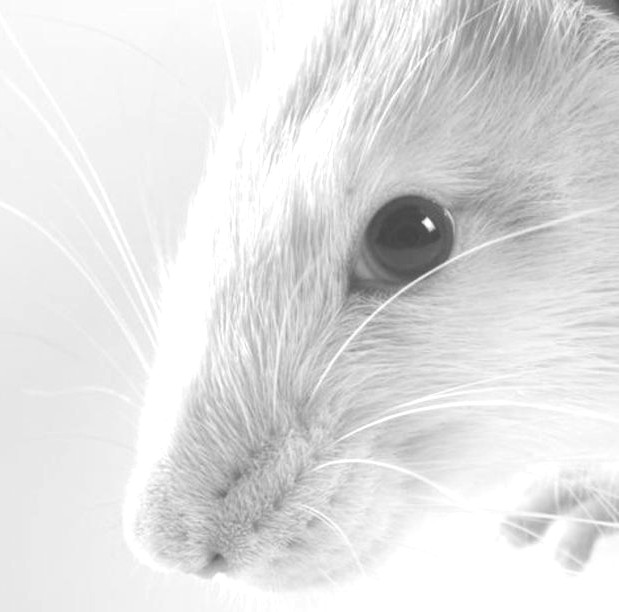 Australian researchers have made a significant discovery in how the brain influences impulsive behaviour - and how to alter brain cell activity to overcome impulses.

A team led by Associate Professor Lucy Palmer has found that the anterior lateral motor (ALM) cortex - a part of the brain that plans physical movement - plays a major role in premature actions, or ‘jumping the gun’.

When cell activity in this part of the brain was suppressed in an animal model, the success rate of the anticipated behaviour drastically increased.

Lab mice were trained to lick a water port in response to tactile stimulation of their paw, which was presented either in isolation or preceded by an auditory cue. The impulsiveness of the mouse was measured according to how often it waited until the proper prompt to lick the sugary water.

By using optogenetic technology to suppress activity in the ALM, researchers were able to reduce the number of impulsive choices.

Associate Professor Palmer says this is an early milestone for research into addictive behaviours and conditions such as schizophrenia and obsessive compulsive disorder.

“The anterior lateral motor cortex, the ‘ALM’, is well-known for its role in planning actions, but until now we have never understood its role in premature actions - when we anticipate an action but get it wrong,” said Associate Professor Palmer.

“We have all seen athletes have false starts - this is a great example of anticipating a cue and acting impulsively. Our study shows that too much brain cell activity in the ALM increases the chance of these ‘false starts’.

“This is interesting information for everyone - we all control impulses every day.

“But it gives important insights into conditions where we see impulsive behaviour that we struggle to control - such as gambling, use of drugs and alcohol and a plethora of mental health conditions.

“This study gives us important knowledge to build future research on. This part of the brain could be a key target for treatment of a wide range of neurophysiological diseases in the future.”