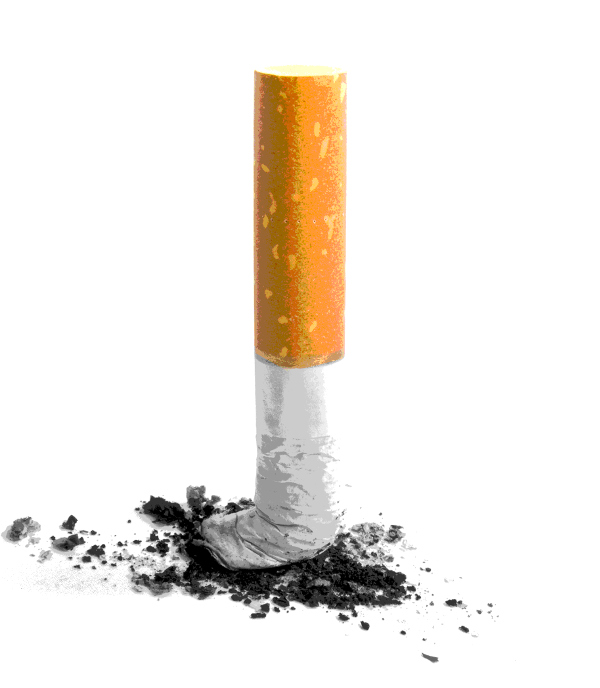 Australian Medical Association NT president Dr Robert Parker has written to the Chief Minister and his colleagues, calling for new laws to help people in the NT quit smoking.

Dr Parker suggested measures including stronger surveillance on the sale and supply of tobacco, especially in remote areas.

“Quite rightly, successive NT governments have devoted considerable energy and resources to reducing the road toll,” Dr Parker wrote to the leaders.

“Sadly, there has been little similar investment in real tobacco reform in the NT for years.”

Stats have shown that Territorians are more likely to smoke than anyone else in Australia, and rates are even higher for Aboriginal adults in NT, half of whom smoke daily. A recent study found smoking was the cause of death for half of Aboriginal and Torres Strait Islander people over 45.

Aboriginal Medical Services Alliance NT chief executive John Paterson says the Indigenous-led response to COVID-19 in the NT is a perfect model of what can be achieved.

“Why we've been so effective is because we've had the resources, we've been funded to get arms and legs on the ground, pumping those [COVID-19 safety] messages out,” Mr Paterson says.

“There needs to be more investment if we are serious and fair dinkum about reducing the number of Indigenous Australians who are smoking.

“The best strategy is to have someone local who understands the language, that has the good contacts, good networks and is able to get those messages out there,” he said.

“There are signs that these measures are working with decreased smoking initiation amongst young Aboriginal people, over the last three years,” she said.

The minister has not responded to questions about a mass media anti-smoking campaign.