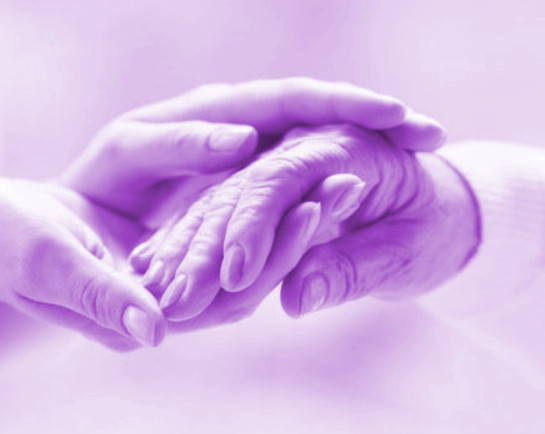 The Federal Government has launched a new campaign to encourage people to work under the NDIS.

National Disability Insurance Scheme (NDIS) Minister Linda Reynolds says the government has put aside $13.3 million for a 12-month campaign to sell the benefits of working in the care sectors.

“We've estimated that between aged care, veterans and disability, we need at least another 130,000 to 150,000 workers over the next few years,” she said.

As part of the project, a new website has been set up to encourage people to apply for jobs.

Ms Reynolds said the site is coupled with an ad campaign to bust myths about support work.

“There are good salaries across the sector and there are so many different jobs available in this sector, from those that require tertiary qualifications in the allied health professions to support workers of all types,” she said.

Official government stats say the NDIS will need an additional 83,000 support workers by 2024.

Professor of Disability and Health at the University of Melbourne, Anne Kavanagh, says support workers are both misunderstood and undervalued.

“It's a really exciting place to work where you can enable people with disability to live the life they want,” she told reporters.

“We tend to think of support workers as being employed by the one major service and some are, but there are also support workers who are self-employed or working through online platforms.

“Support work allows for flexibility and it's no mistake that it attracts people who are also trying to look for additional work so it can complement other kinds of careers where work might be a bit more precarious.”

Professor Kavanagh said there are many possible career opportunities.

“I've seen many support workers move from face-to-face support into management roles or within the NDIS, but that deep experience of working on the ground with people with disabilities is critical to be good in those management roles,” she said.