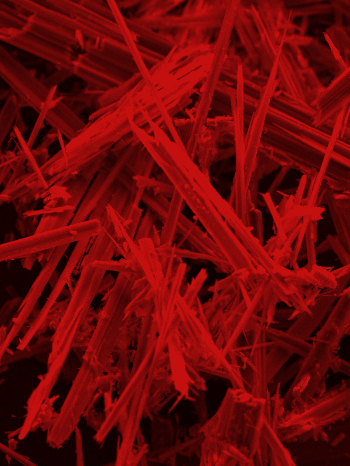 The Federal Government has put up $1 billion to help asbestos-affected families in NSW and the ACT.

The $1 billion line of credit has been extended to more than 1,000 families caught in the Mr Fluffy asbestos furore, with loans available to pay for demolitions and other costs.

The ACT Government will be awarded the concessional loan to help pay for the demolition of more than 1,000 homes riddled with cancer-causing asbestos dust.

The offer has not been extended to New South Wales, despite evidence that the same insulation was used there.

It is hoped that the money will help ease the pain of residents in homes that were pumped full of ‘loose-fill’ asbestos insulation in the nineteen-sixties and -seventies.

Asbestos has been linked to a broad range of diseases and ill health effects such as asbestosis – the progressive destruction of the lungs.

It is also a key cause of mesothelioma - a form of cancer that attacks the protective lining around the internal organs.

The company at the centre of the scandal could not have a more innocuous name – Mr Fluffy.

The $1 billion loan now offered by the Federal Government will be administered as a line of credit, so as to have no impact on the federal budget bottom line.

Much of the money is expected to be used on demolitions, after which the ACT Government may use the proceeds from the sale of vacant blocks to repay around 70 per cent of the loan.

Some of the funds will pay for safe disposal of the asbestos, all part of an effort expected to cost the ACT about $300 million.