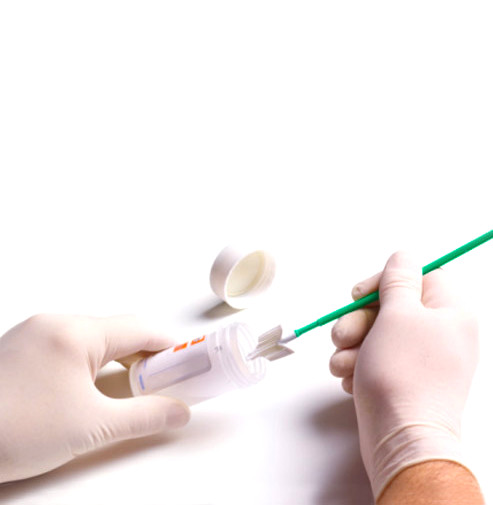 Researchers say the global elimination of cervical cancer is “within reach”.

Cervical cancer could be eliminated as a major public health problem in 149 out of 181 countries by 2100 if existing interventions are expanded, according to new modelling.

The study found combining high uptake of the human papillomavirus (HPV) vaccine and high HPV-based cervical screening rates in all countries from 2020 onwards could prevent up to 13.4 million cases of cervical cancer within 50 years (by 2069).

The average rate of annual cases across all countries would fall to less than 4 cases per 100,000 women by the end of the century - which is considered a threshold for cervical cancer to be eliminated as a major public health problem.

Without expanding current prevention programmes, however, the study predicts that 44.4 million cervical cancer cases would be diagnosed over the next 50 years - rising from 600,000 in 2020 to 1.3 million in 2069 due to population growth and ageing.

In May 2018, the Director General of WHO called for coordinated action globally to eliminate this highly preventable cancer.