Guts get ready for bad bacteria 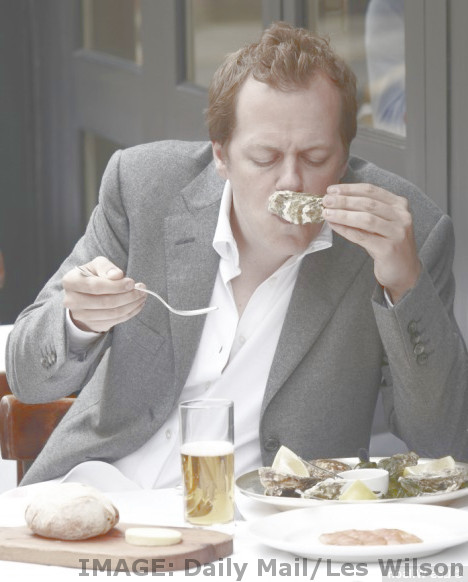 A new study suggests some immune mechanisms prepare for incoming threats as we eat.

It appears that the gut’s protective mechanisms ramp up significantly with food intake, and at times of the day when mealtimes are anticipated based on regular eating habits.

Researchers from the Walter and Eliza Hall Institute have found, in laboratory models, that eating sets off a hormonal ‘chain reaction’ in the gut.

The study shows for the first time that food-induced activation of VIP in preclinical models is vital for a subset of immune cells called ILC3s to mount a protective response in the gut.

It also shows that a deficiency in VIP limits the production of chemicals by ILC3s, which negatively impacts the immune system’s ability to prevent unwanted inflammation.

The researchers also showed that ‘circadian clock’ genes could enable the gut to ramp up immunity in anticipation of regular mealtimes.

“We saw that gut immunity not only spikes with food intake. It also rises and falls due to inbuilt cellular machinery regulated by the circadian clock gene Bmal1which appears to activate immune cells when eating is likely,” Dr Seillet said.

“While more work needs to be done to better understand this anticipatory mechanism, the results are very interesting and could help to explain why disruptions to circadian rhythms and regular eating patterns could increase chronic inflammation in the gut.”

With the rise in conditions associated with chronic inflammation in the gut, such as irritable bowel and Crohn’s disease, a better understanding of the early protective mechanisms governing gut health could help researchers to develop prevention strategies against unwanted inflammation and disease.