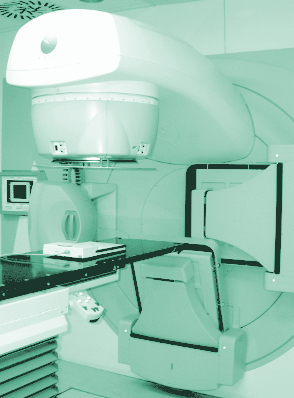 Queensland Health’s purchasing practices have been slammed in a new review.

The review covers machines valued over $1 million, including CT scanners and MRIs.

Queensland Health spent more than $270 million on these devices in 2016.

This included 134 state-of-the art machines purchased for 12 of the state's 16 hospitals.

But the auditor-general found those in charge of signing off on the purchases only rarely delivered value for money to meet clinical needs.

In one case, a $4 million linear accelerator used for radiation oncology cost over double its value to maintain for its 10-year lifetime.

Additionally, of 17 high-value equipment replacements in 2014-2016, just one included a business case.

“This makes it difficult to determine if HHS (Hospital and Health Services) have done proper due diligence before investing public funds,” the report said.

The auditor-general found the HHS generally lacked the documentation to assure that:

The report said a “lack of comprehensive planning” meant the equipment was managed in “an uncoordinated way using a patchwork of various asset management systems and approaches”.

“There isn't a single source of reliable information with a complete and accurate picture of high-value medical equipment stateside,” it said.

The report highlighted a string of cases in which imaging machines were under-used or over-used statewide.

“This indicates there may be an opportunity to better use these machines,” the report said.

The auditor-general warned that because the Queensland Health Department had “not been enforcing its own procedural requirements”, a cost blowout of up to $390 million by 2020 would ensue.

Queensland Health says it will implement all of the recommendations.

“As a consequence there has been an increase in the number and acquisition value of high-value medical equipment like CT scanners, MRIs and linear accelerators,” he said.

“We cannot provide the most modern diagnostics and treatments without this high technology, and in a state as big as Queensland, it needs to be as close as possible to where patients actually live.”