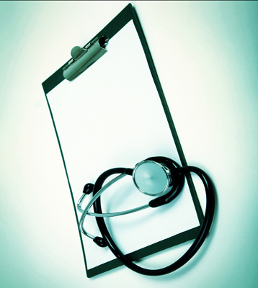 Experts say there are serious deficiencies in diabetes management in Queensland public hospitals.

Researchers have audited inpatient diabetes care at 27 of Queensland’s 115 public hospitals, including four of the five tertiary/quaternary referral centres, and rural and regional centres.

“Many patients did not see specialist diabetes team members despite meeting the criteria for doing so.”

The major findings, divided into separate categories, are as follows;

There was also strong evidence of management deficits, including high rates of hospital-acquired diabetic ketoacidosis (8 per cent), hypoglycaemia (9.5 per cent; 6.0 episodes per 100 patient-days), and diabetes medication errors (32 per cent), and low rates of achieving glycaemic targets (59 good diabetes days per 100 patient-days), particularly in patients treated with insulin.

“Fewer than one-third of patients with diabetes had been seen by specialist diabetes practitioners, and HbA1c levels had been recently assessed in fewer than half the patients,” the researchers wrote.

“Further, a documented peri-operative diabetes management plan was available for fewer than one-third of patients who underwent surgery.”

Lead researcher Dr Peter Donovan, Director of Clinical Pharmacology at the Royal Brisbane and Women’s Hospital, compared the quality of inpatient diabetes management in Queensland with that encountered in England and Wales prior to the instigation of the annual National Inpatient Diabetes Audit in 2011.

“These deficits require attention, and ongoing evaluation of outcomes is necessary,” Dr Donovan and colleagues concluded.