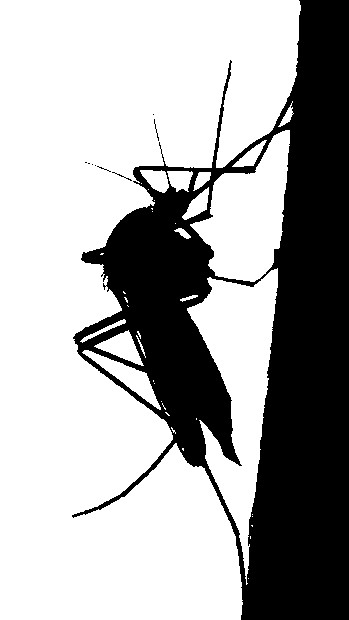 Over the course of his career, Dr Cowman has revealed the fundamental biology and molecular mechanisms of how malaria parasites infect humans, hijack red blood cells and use them to produce proteins that help the parasite evade the body’s immune responses.

He also discovered key mutations in the parasite’s genes that are responsible for resistance to antimalarial drugs enabling researchers to map the spread of drug resistance.

This was a significant leap in understanding the parasite and how it causes the disease – vital for the development of new drugs.

The genetic knowledge and technology developed from his research led to the first genetically engineered malaria vaccine, currently in clinical trials, which is intended to stop the parasite from reaching the bloodstream and causing severe disease.

His work has led to a major industry collaboration that has created a new class of compounds, now in preclinical testing, that target three stages in the chain of transmission.

They are targeted to stop the parasite spreading from infected blood cells, block transmission from humans back to the mosquito, and prevent the liver stage of the parasite infection.

This three-pronged approach will, if successful, make it very difficult for the parasite to develop resistance to the treatment.

Global efforts over the past 20 to 30 years have successfully reduced malaria deaths worldwide from around 965,000 in 2004, but it still kills more than 627,000 people and infects more than 240 million people each year, creating a poverty trap for many communities.

“With new malaria parasite strains increasingly becoming resistant to available drugs, the development of vaccines and novel antimalarial compounds to block transmission remain the most effective preventative measure against this killer disease,” says Dr Cowman, who is Deputy Director at WEHI and a Laboratory Head in the Infectious Diseases and Immune Defence Division.

“Alan’s discoveries show how studying the fundamental genetic science of a parasite can lead to improved understanding of a disease, tools to map its evolution and spread, and new therapies to prevent or fight infection,” he said.

“CSL’s support of the Florey Medal is a reflection of our commitment to foster Australia’s biomedical research community and ultimately, to deliver on our promise to protect human health,” says Dr Nash.

“We congratulate Alan on his achievements.”