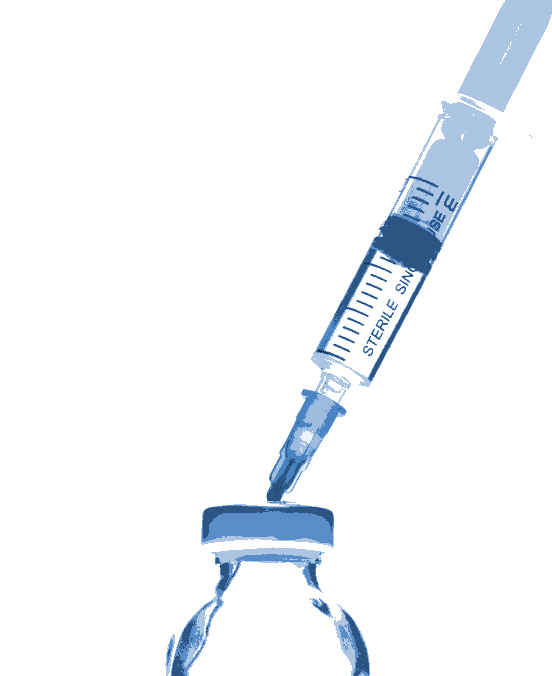 Scientists are investigating whether COVID-19 vaccines can impact the menstrual cycle.

US researchers asked more than 39,000 adults about any changes to their menstrual cycle after getting a COVID jab, finding that more than 40 per cent of people who have regular periods reported bleeding heavier than usual after vaccination.

Since vaccine trial protocols do not usually follow up on menstruation, COVID vaccine manufacturers have been unable to address reports of unexpected bleeding after getting a jab.

The authors say such short-term changes to bleeding are normally not uncommon or dangerous, but these experiences should be studied nonetheless in order to build people’s trust in medicine, noting this is “an area that has a long history of medical misogyny and gaslighting.”

Dr Michelle Wise, a senior lecturer in the Department of Obstetrics and Gynaecology at the University of Auckland, says the findings should be understood in context of the study.

"I agree it is important to gather data around this topic because effects on menstruation of any drug or intervention is hardly ever researched,” Dr Wise says.

“For example, the original trials of the vaccine asked about fever and arm soreness and many other potential side effects, but not a single question on menses.”

However, she says the study itself left much to be desired.

“Unfortunately, this is not high quality research and I would not put a lot of credence on its findings,” Dr Wise said.

“In the introduction, they call it an exploratory study, and that is all it is, they are exploring the effect of the vaccine on menses.

“It is a descriptive study, where they describe a large case series of almost 40,000 people who got the vaccine, and the key finding was that you were equally likely to have no change in your next period as you were to have a heavier next period.

“However, this is not true research per se, in the sense that there is no comparison group. Ideally, you ask people to track their bleeding for six months, for example, and compare those who had the vaccine to those who did not.

“But here, they only track people who got the vaccine. One cannot conclude that the increase or decrease in the bleeding or the irregular pattern of bleeding the person experienced is related to the vaccine or to something else.

“The limitations of this paper include self-reported symptoms and diagnosed women’s health conditions (not confirmed by any medical notes), and recall bias (the survey is done in retrospect).

“If someone thinks the vaccine is ‘bad’ then they may be more likely to report their next period was heavier.

“As a practising gynaecologist reading any research paper on menses as it relates to the COVID-19 vaccine, my important takeaway message is that if one menstrual cycle is a bit heavier or lighter, or comes early or late, usually this is no cause for concern; but if this becomes a pattern, then do seek medical help.”