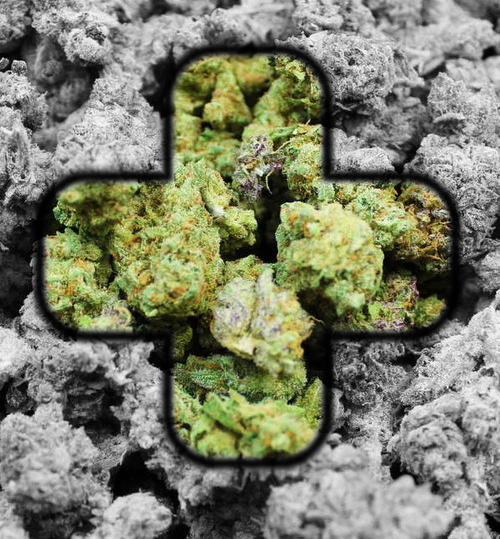 The federal government has announced $3 million for studies into how cannabis can be used to help treat cancer pain and other side effects.

He says the government wants to ensure a safe and high-quality supply of the drug, only when prescribed by a medical professional.

Nearly 80 companies have licenses to grow and harvest medicinal cannabis in Australia.

Cancer patient-turned advocate Olivia Newton-John says she is “frustrated” that only about 11,000 Australians have access to medicinal cannabis so far.

Ms Newton-John says Australia should look to the United States when it comes to using the drug for cancer treatment.

“They've discovered it hasn't caused all the problems that people are afraid of,” she told journalists at the annual Wellness Walk and Research Run in Melbourne on Sunday.

“People need to let go of that old hippie thing [about the drug].

“It's helped me incredibly, with pain, with sleep, with anxiety, particularly when I had to wean myself off morphine. And I used cannabis.”