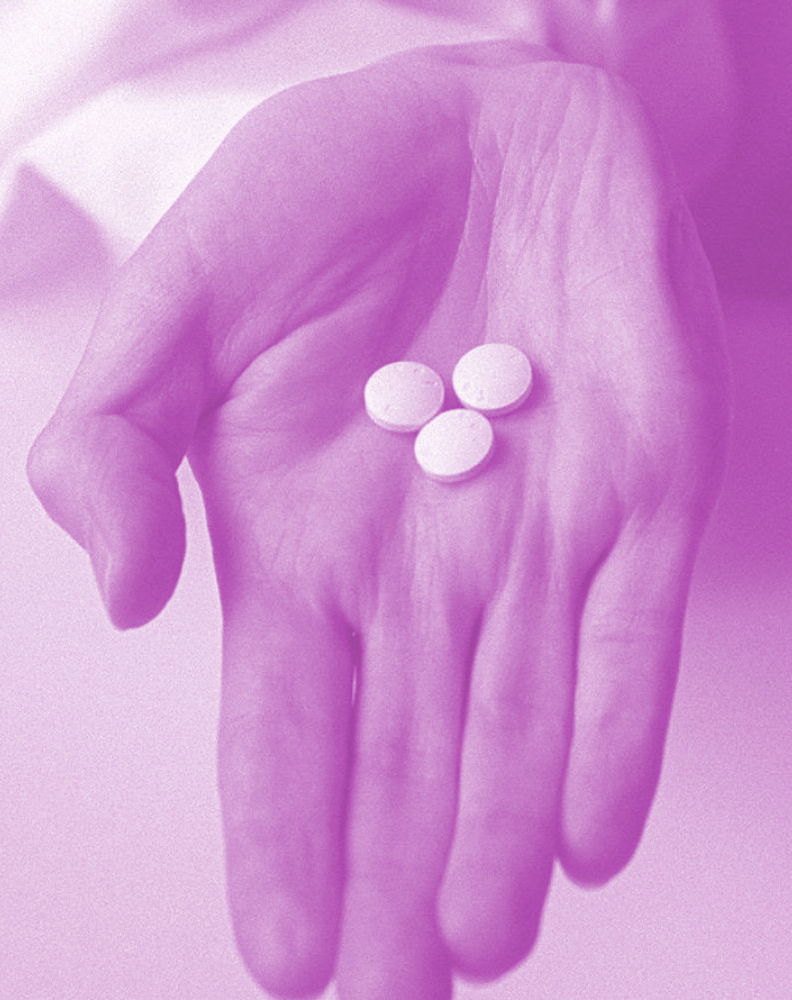 University of Sydney School of Psychology Associate Professor Ben Colagiuri says almost 80 per cent of Australian GPs report giving patients drugs that are real but are not used to address the underlying condition – also known as an ‘active placebo’.

“Many were prescribing antibiotics or antidepressants, which are genuine drugs, as a placebo,” Professor Colagiuri has told the ABC.

In the study of 136 GPs across Australia, 77 per cent reported giving ‘active placebos’, while 39 per cent of doctors give ‘inactive placebos’ — fake drugs, like sugar pills.

The most common complaints leading to a placebo prescription are viral infections, insomnia, pain, fatigue or depression.

Many GPs reported using placebos because they believe they have genuine psychological benefits.

“We know if someone is given a painkiller and they expect pain relief, there are changes in the central nervous system,” Professor Colagiuri said.

“The brain releases opioids which are natural painkillers and there is a measurable response to pain.”

The study also found that 40 per cent of GPs suggested a placebo because their patients expected something.

One doctor described being verbally abused by an aggressive patient when she did not offer medication, so she wrote a benign script out of a sense of obligation.