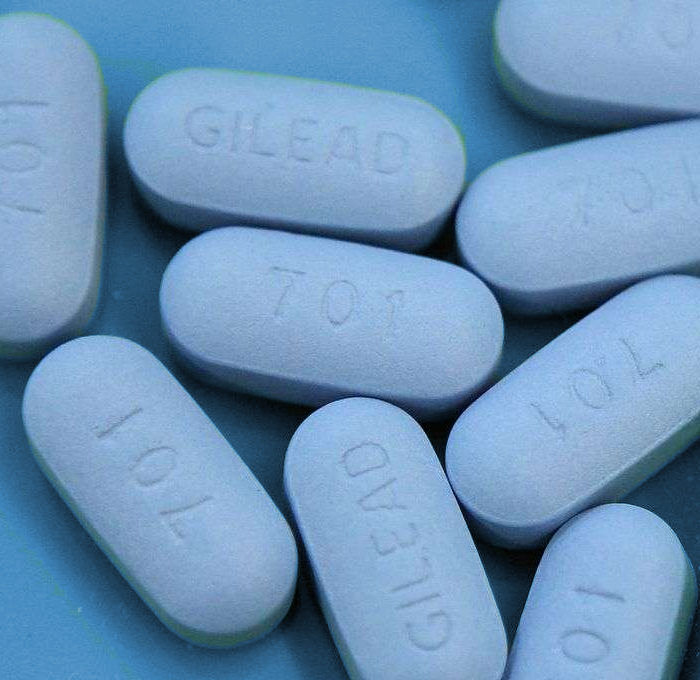 New research funded by NSW Health has reviewed the NSW PrEP trial (called EPIC-NSW), which was launched in March 2016.

When taken daily, PrEP (Pre-Exposure Prophylaxis) prevents HIV negative people from acquiring the virus. The EPIC-NSW trial is the first study globally to measure the impact of PrEP on reducing HIV in a large population.

“The speed of the decline we’ve seen in new HIV infections in gay and bisexual men is a world first,” said Professor Andrew Grulich from the Kirby Institute at UNSW Sydney.

“These numbers are the lowest on record since HIV surveillance began in 1985.

“Our research tells us that these reductions are a result of PrEP, implemented on a background of high and increasing HIV testing and treatment rates.”

“These communities had the highest uptake of PrEP, and in these populations, new HIV infections have halved since the trial began,” said Professor Grulich.

“However, we did not see the same reductions across the board.  Reductions were lower in non-English speaking immigrants with a smaller 21 per cent decline among those born in Asia. We need to improve education and promote access to PrEP, particularly amongst culturally and linguistically diverse men who have sex with men, and those outside the gay neighbourhoods of Sydney.”

NSW was the first state in Australia to trial PrEP at a large scale. The EPIC-NSW trial enrolled 9,714 HIV negative people at high risk of HIV and provided them with PrEP.

The study ceased enrolling on 30 April 2018, following PrEP being made available through the Pharmaceutical Benefits Scheme.

“Now that PrEP has been listed on the PBS, and is available across Australia, we need to focus our attention on ensuring equitable access for all people at risk of HIV,” said Professor Grulich.