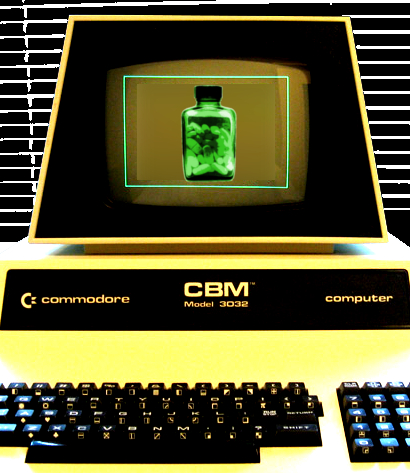 New Queensland Health software could kill within a month, a report says.

New software for monitoring and managing medicine doses in nine Queensland hospitals is 60 to 90 per cent likely to kill patients within a month, the Metro North Hospital and Health Service says.

The Metavision Intensive Care program was reviewed by a team of pharmacists, who have identified the very high chance of serious prescription errors coming form the system.

“Large volume prescriptions and high acuity of patients overlayed with functional risks of the system increases the likelihood of a SAC 1 (serious harm or death) event.

“There is no record of robust regression or functional testing at vendor, Queensland Health corporate or facility level.”

Authorities appear to be taking the warning seriously, and are expected to install an improved system next week.

Meanwhile, manual administration of medicine will be undertaken.

Queensland Health Minister Lawrence Springborg told a radio interviewer on the weekend that he did not know of any deaths caused by the software.

Mr Springborg also could not recall whether the software had been installed months or weeks ago, but says a fix is on the way.

The state’s opposition health spokesperson says an independent review should be launched immediately.