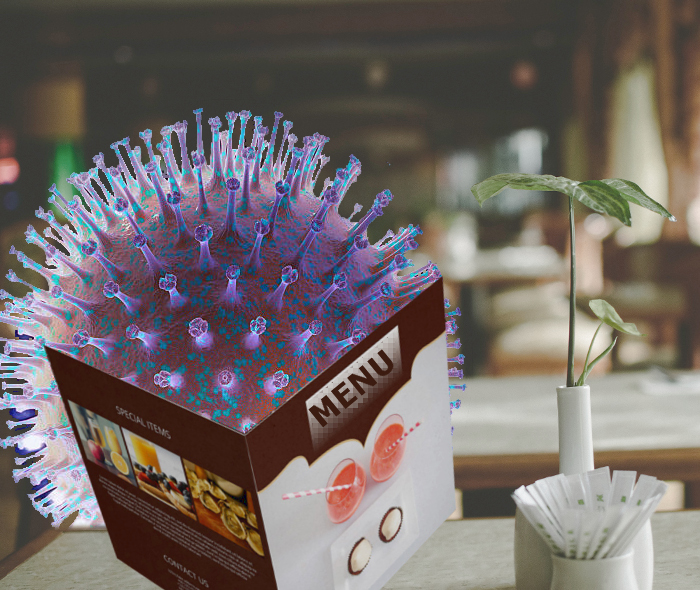 A new tool has uncovered the ‘elegant’ mechanism responsible for antibiotic tolerance in golden staph.

A promising new tool – CLASH – has been used to capture hundreds of undiscovered mechanisms of gene regulation in a strain of multi-drug resistant Staphylococcus aureus (MRSA).

The 500 mechanisms uncovered by the new tool were based on the mRNA of Staphylococcus aureus.

Normally serving merely as instructions for making proteins, these newly revealed mRNAs were controlling other genes in S. aureus through direct interactions – regulating the bacteria’s very own genetic information and antibiotic tolerance.

Among those RNAs found was a mechanism that thickens the bacteria’s cell wall – a change commonly seen in clinical strains of MRSA that are tolerant to last-line antibiotics – potentially identifying new targets for antibiotic treatment.

The work has been published in Nature Communications.

“Before our study, only three other mRNAs had been shown to regulate bacterial RNA,” says co-author Associate Professor Jai Tree.

“It’s relatively rare. But looking at our CLASH data was the real surprise. We found that in Staphylococcus aureus, there was evidence for 543 regulatory mRNAs interactions.”

“This is a shift from our current understanding of gene regulation in bacteria.”

This system of adaptation in S. aureus has remained undetected due to a lack of tools for broadly capturing RNA interactions.

In other disease-causing bacteria, related techniques rely on the presence of particular proteins, proteins that do not seem to function in S. aureus.

If mRNA can be compared to copied pages from a recipe book, the regulatory mRNAs in S. aureus have eschewed the chef and begun dictating the pace and production of their own meals.

“When a gene (DNA) is transcribed into RNA, a little bit of extra sequence is transcribed from either side – like the aglets of a shoelace – these are termed the ‘untranslated regions’ or UTRs,” says A/Prof Tree.

“It’s these UTRs of mRNAs in S. aureus that are performing a regulatory role.

“And where a typical UTR is 40 to 50 bases long, we found that around one-third of the UTRs in S. aureus are 100 bases long – which is long. This likely adds an entirely new layer of gene regulation.”