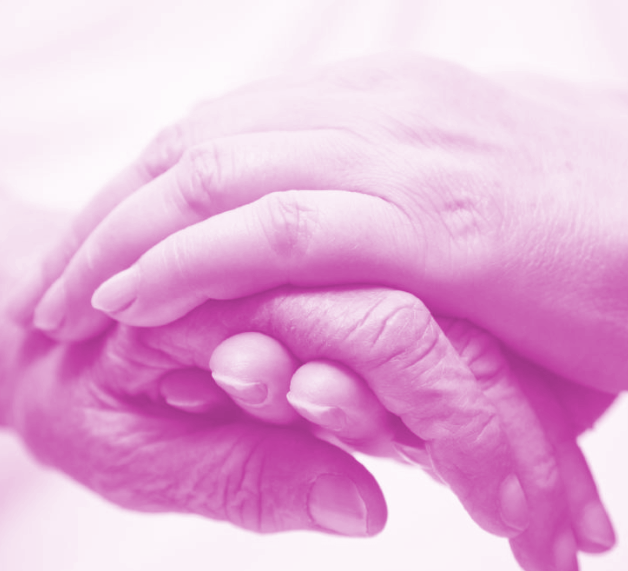 Researchers have looked at how doctors assess life expectancy in the context of voluntary assisted dying (VAD). They have found that the task is made more difficult by the inconsistent wording of each state’s legislation.

The legislation in Western Australia and New South Wales states that the condition ‘will, on the balance of probabilities, cause death within a period of 6 months’.

In each of these states, a longer period (12 months) is allowed for people with a neurodegenerative disease.

In Queensland, the legislation states that the condition is ‘expected to cause death within 12 months’, without distinguishing the type of condition.

Previous research on the accuracy of oncologists’ prognoses about life expectancy of cancer patients has showed that “most patients in these studies with an expected survival time of less than 6 months died within 6 months”, according to Dr Sharon Nahm from the University of Sydney.

However, “we have no data about prognostication in people with other terminal illnesses”, she said.

“The VAD legislation requires doctors to predict an unspecified probability of a patient dying within a certain period. This is different to the question more commonly asked by patients, which is ‘how long have I got?’,” Dr Nahm and colleagues wrote in a recent article.

“Doctors are not trained to formulate estimates of expected survival time, or to explain them to patients. We predict that many doctors will find it difficult to answer whether they expect individual patients to die within 6 months.

“Our aim is to highlight our uncertainty about which patients are eligible for VAD under current legislation,” they wrote.

“Assessing a person’s eligibility for VAD is difficult because prognostication is difficult, prognosis is inherently uncertain, and the eligibility criteria are not clearly specified.

“Legislation should be improved by including clearer definitions and explanations of phrases such as ‘expected to cause death within 6 months’ using probabilistic terminology that corresponds with how prognoses are best formulated and communicated.”