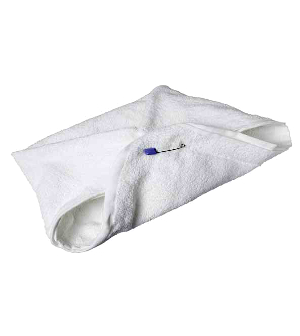 Australian researchers have found a link to suggest that children who are infected with rotavirus have a higher chance of developing type 1 diabetes symptoms earlier in life.

Rotavirus is an extremely common disease amongst young children, with almost all suffering from the associated bad diarrhoea and digestive problems at some point.

But new research on mice has shown that after rotavirus infection, symptoms of later autoimmune issues or type 1diabetes show up earlier than normally expected.

This does not mean that rotavirus increase the chance of diabetes in any way, but may bring it on faster in those who are already predisposed.

“Our work shows that the mechanism only works when the mouse is already well on the way to getting symptoms of diabetes,” said Dr Barbara Coulson, a virologist and researcher at the University of Melbourne in an interview with the ABC.

The study has now been published in the journal PLOS Pathogens.

“Our knowledge of how the process occurs hopefully will allow us to develop appropriate treatments,” she says.

“So this may actually extend the time that a child would have to be free of diabetes before their diagnosis and... relieve them of the fairly onerous treatment they have to do.”

Professor Coulson says there is a readily available rotavirus vaccine.

“We've had rotavirus vaccines as part of the routine schedule since 2007 and these vaccines are greatly reducing hospitalisations for rotavirus diarrhoea,” she said.

“It's likely that these vaccines may have an impact also on this new rotavirus property of causing disease that we are now investigating.”