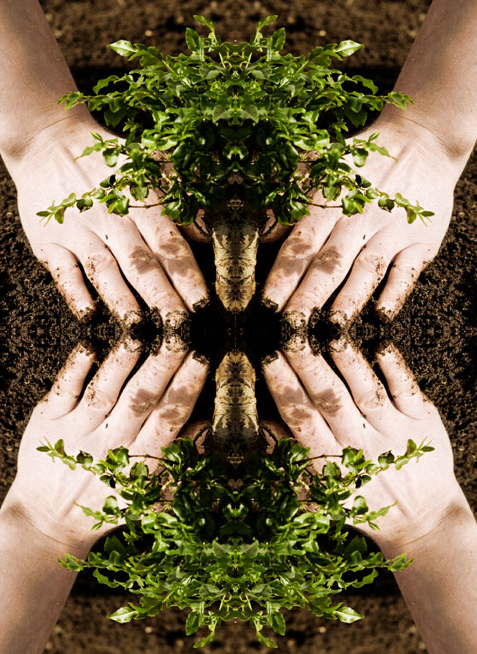 Health authorities have issued an urgent warning for people who use potting mix, after a Sydney woman died from Legionnaires’ disease.

NSW Health says the woman aged in her 60s died from the disease after using potting mix.

Early indications suggest the woman breathed in the bacteria while gardening, leading her to fall sick with the lung infection.

Legionella causes a bacterial infection which usually affects the lungs (pneumonia) up to 10 days after being exposed to it, but not everyone exposed to Legionella will get sick.

Those particularly susceptible to getting sick with Legionella include smokers, the elderly, those with weakened immune systems, and those with chronic lung disease.

In Australia, the two species of Legionella that most commonly cause Legionnaire’s disease are Legionella pneumophila and Legionella longbeachae.

L. pneumophila is found in engineered water systems such as cooling towers, spa baths, swimming pools and showers, whereas L. longbeachae is found in potting mix and soil.

Legionnaires disease is not transmitted person to person, but through inhalation or aspiration of the Legionella bacteria. This is why it is important to wear a mask, wet down soil and wear gloves/wash hands when handling potting mix.

The infection is named ‘Legionella’ because it was first isolated in relation to an outbreak at the American Legion's Convention in Philadelphia.