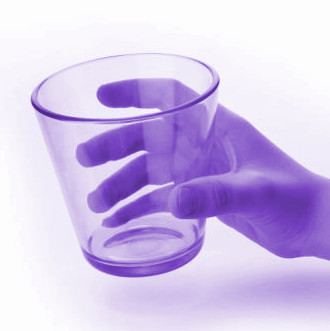 Researchers have identified 48 genetic variants that influence if a person is left-handed, right-handed or ambidextrous.

A new study has also found that environment plays a far larger part than genes in determining which hand a person prefers to use.

The rate of left-handedness differs across countries from about three to 12 per cent. In Australia, the UK and the US around 10 per cent of the population is left-handed.

Researcher Professor Sarah Medland says that 41 of the identified genetic variants influence a person’s chances of being left-handed. Seven were associated with ambidexterity, which describes when a person is equally proficient with each hand.

“The 41 genetic variants influencing left-handedness were different to the seven we identified for ambidexterity, and we saw very little correlation between the results for the two traits,” Professor Medland said.

“We analysed genetic data from more than 1.7 million people, making our study one of the largest genetic investigations of a complex trait conducted to date.”

The large data set also confirmed that the influence of genetics on handedness is relatively modest.

“The results from our analyses suggested that genetic factors could only account for a small amount of the variation in handedness, whereas environmental factors were likely to play a much more important role,” said researcher Professor David Evans.

“This percentage was similar for ambidexterity, meaning factors such as injuring a hand or training by playing sport or musical instruments are likely to have a strong role in a person’s ability to use both hands equally well.

“Importantly, our study also provided no evidence that genes that influence on which side of the body some organs are positioned played a role in determining handedness.”