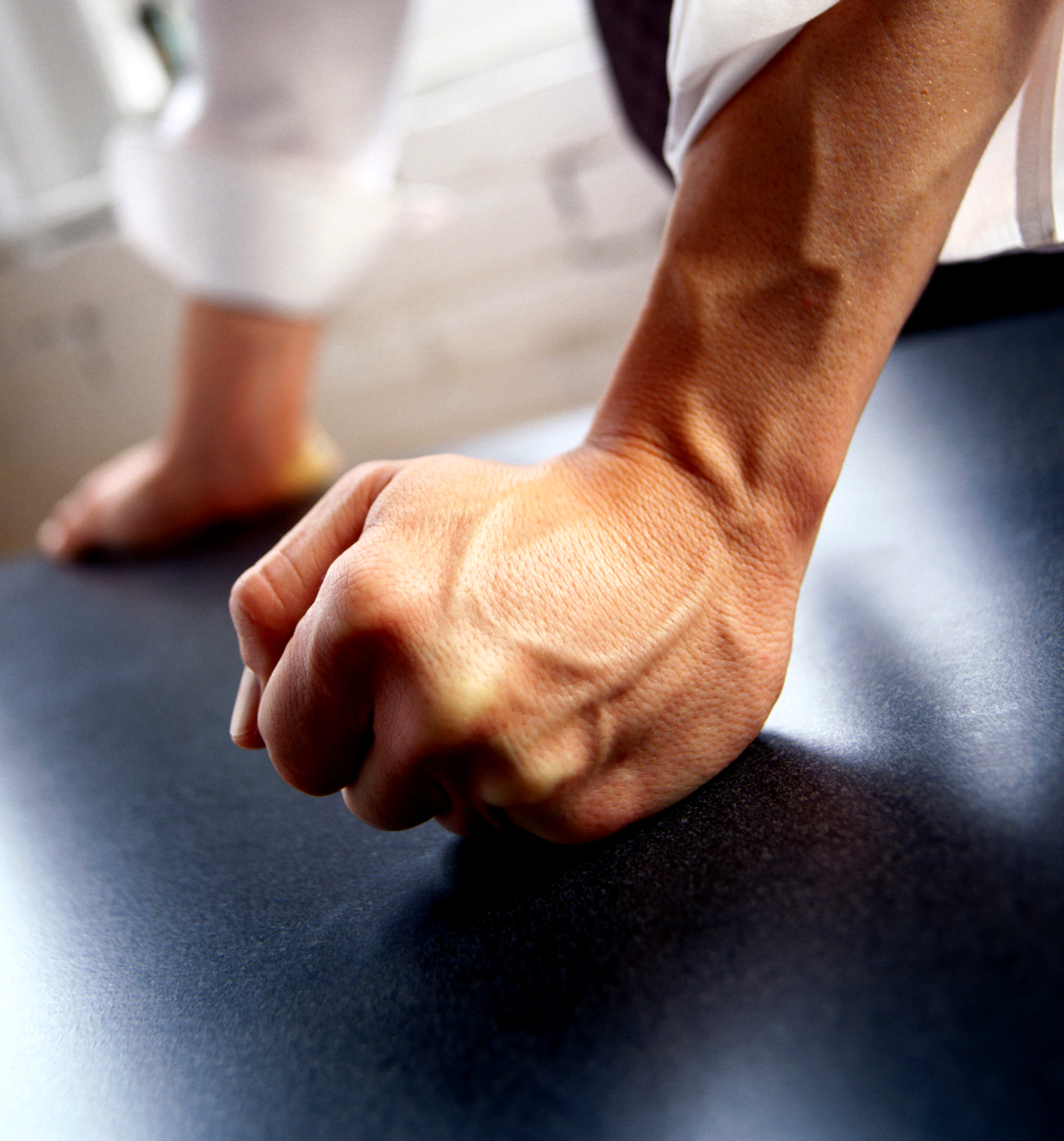 Members of the Australian Nursing Federation Western Australia are taking industrial action beginning on November 17 as part of its enterprise bargaining agreement (EBA) negotiations with the WA Labor government.

The Fiona Stanley hospital in Perth will be the first to undertake a day-long stoppage, followed by another metro hospital each day until 12 hospitals have taken part.

Additionally, staff at the King Edward Memorial Women’s Health Hospital are organising a snap action to raise awareness about the fact that newborns are not listed as patients in budgeting and staffing allocation.

This means the number of people receiving care is significantly higher than the official figures suggest.

Nurses are pushing for a 5 per cent annual salary increase, an immediate cost-of-living payment and safe nurse/midwife-patient ratios. Mark McGowan’s government has flatly refused to raise its wage offer above 3 per cent.

“This offer is crap,” he said.

“It is disappointing. It is...our members are angry, our board is angry, I'm angry.

“But I will say, come to the table, bring us your best offer, listen to our list of demands in our log of claim and let's resolve this so we can go back to serving the members of the community and getting on with policing.”

Police have invited the government to present a revised offer before November 18.

The union board will meet again on November 21 to consider potential further actions.