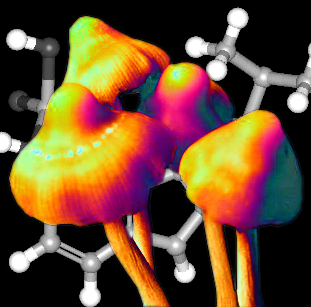 A British study has found magic mushrooms could be an effective antidepressant.

The randomised controlled trial found that the psychedelic compound psilocybin had similar results as the antidepressant drug escitalopram in a group of patients with moderate-to-severe major depressive disorder.

Although the group taking psilocybin showed greater improvement in depressions scores, the difference between the two groups was not significant.

The researchers say larger and longer trials are required to compare psilocybin with established antidepressants.

The Federal Government recently put up funds for research into using psychedelics to treat mental illness.

Additionally, former federal trade minister Andrew Robb has become an advocate for psychedelic therapy, saying “the misuse of these drugs for recreational purposes had a very bad effect” in the past, but recent studies have shown “spectacular” results.